Genome‐wide differentiation in closely related populations: the roles of selection and geographic isolation 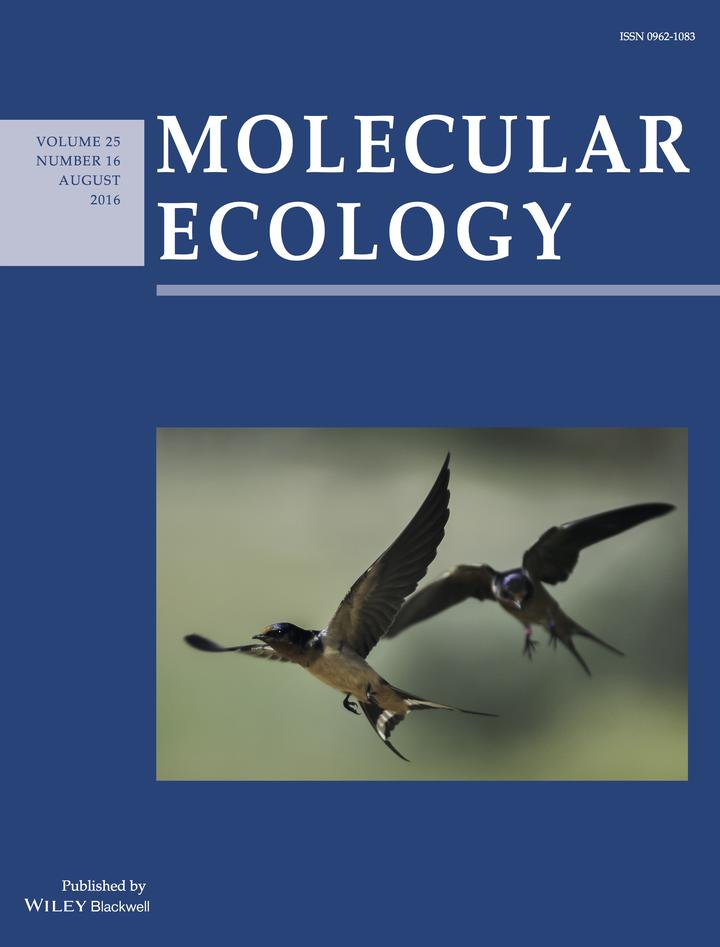 Population divergence in geographic isolation is due to a combination of factors. Natural and sexual selection may be important in shaping patterns of population differentiation, a pattern referred to as ‘isolation by adaptation’ (IBA). IBA can be complementary to the well-known pattern of ‘isolation by distance’ (IBD), in which the divergence of closely related populations (via any evolutionary process) is associated with geographic isolation. The barn swallow Hirundo rustica complex comprises six closely related subspecies, where divergent sexual selection is associated with phenotypic differentiation among allopatric populations. To investigate the relative contributions of selection and geographic distance to genome-wide differentiation, we compared genotypic and phenotypic variation from 350 barn swallows sampled across eight populations (28 pairwise comparisons) from four different subspecies. We report a draft whole-genome sequence for H. rustica, to which we aligned a set of 9493 single nucleotide polymorphisms (SNPs). Using statistical approaches to control for spatial autocorrelation of phenotypic variables and geographic distance, we find that divergence in traits related to migratory behaviour and sexual signalling, as well as geographic distance, together explain over 70% of genome-wide divergence among populations. Controlling for IBD, we find 42% of genomewide divergence is attributable to IBA through pairwise differences in traits related to migratory behaviour and sexual signalling alone. By (i) combining these results with prior studies of how selection shapes morphological differentiation and (ii) accounting for spatial autocorrelation, we infer that morphological adaptation plays a large role in shaping population-level differentiation in this group of closely related populations.