I grew up in Huntsville, AL and now live in Minneapolis, MN. My motivation to found Galactic Polymath Education Studio (GP) was born from years of frustration as a graduate student and postdoctoral scholar trying to make academic knowledge available to the public. I tried a lot of outreach formats—I wrote fieldwork blogs, started and ran the Lincoln, Nebraska chapter of Nerd Nite for over a year, gave guest lectures at public science outreach events, and founded the No Coast SciComm conference at the University of Nebraska. Though I personally had a lot of fun and gained a lot from these experiences, it became clear that I was mostly connecting with folks who were already pretty science-engaged.

Galactic Polymath is an effort to break out of the bubble and to build long-term capacity to mobilize knowledge that is increasingly trapped and commodified in pay-walled academic journals that the broader public can’t access or understand. GP is built around the idea that:

I want to live in a world where critical thinking and curiosity are as essential as breathing. I love creative writing, cooking, and making people laugh. 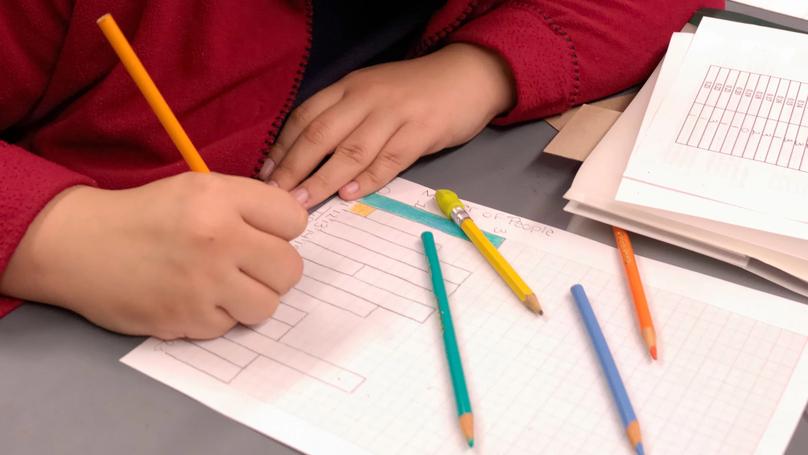 Here I talk about a couple strategies I developed to weave graphs into any lesson and make those graphs interesting to students by turning them into enigmas. The article links out to several Galactic Polymath lessons where I used these techniques. 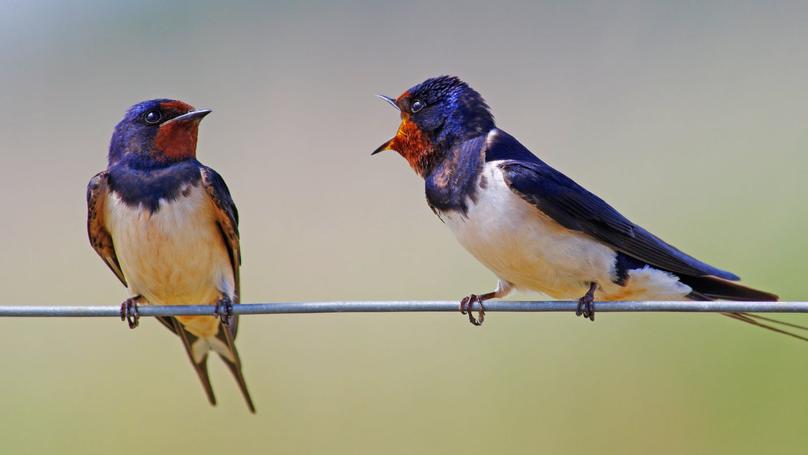 Why It Took So Long to Appreciate Female Birds’ Songs

I wrote this piece with Lauryn Benedict, PhD to draw attention to our 2020 study describing female barn swallow song for the first time, and the Grade 5-12 lesson we created from it. 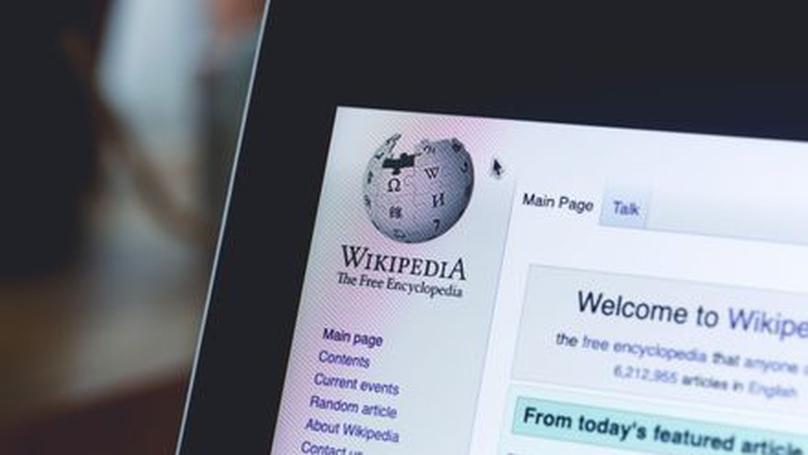 5 Reasons to Actually Encourage Students to Use Wikipedia

I wrote this piece to advocate for why we should encourage students to use and improve Wikipedia–an unmatched, free resource for growing curiosity, media literacy, and offering opportunities for student agency. Wikipedia is an amazing public resource (like water) that we take for granted until we can’t get it for free. We should be using it more, not less, in the classroom (read the article before you come at me 😁)

Read it
See all publications

galacticpolymath.com: Check out our main site to find the latest free lessons based on current research.

galacticEdTools: an R package to support K-16 education and scicomm. Functions for a variety of things, including making evolutionary trees very easily.

Standard X: a compilation of the leading academic standards in the US in 4 subjects—math, ELA, science, and social studies. Can you believe they’ve never been combined into a single spreadsheet before?!

Fiction
I like to write short science fiction in my spare time. So far, I’ve only published one. Let me know on Twitter if you enjoy it :) 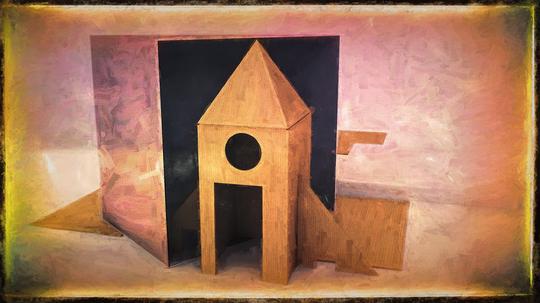 Popular Press
My efforts to inform and engage the public in research and education topics. 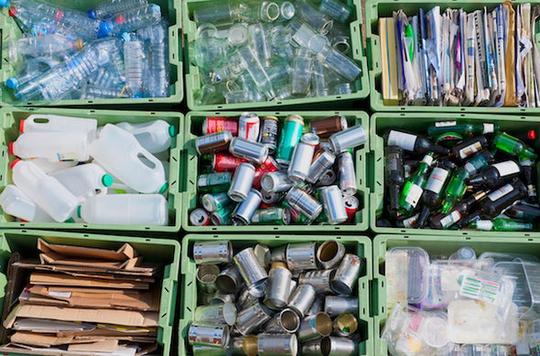 Research
Though I have pivoted out of a traditional academic track, I am still continuing some work from my PhD and postdocs.
Google Scholar Profile 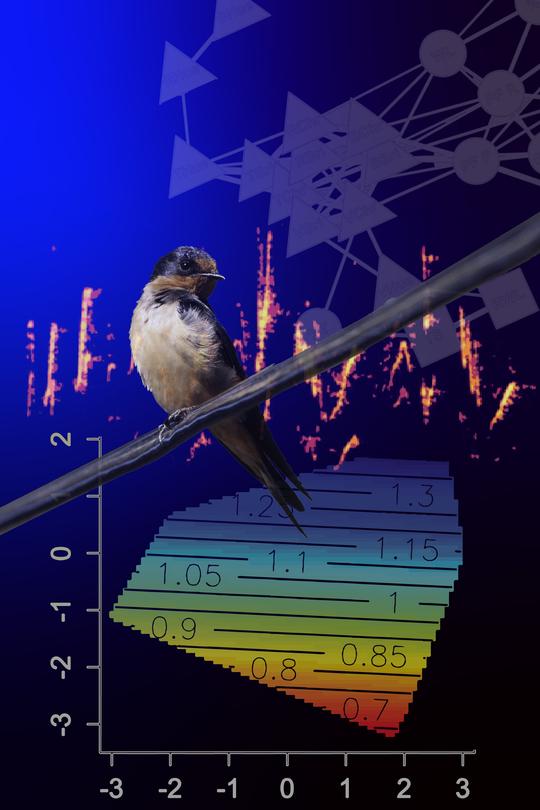 Podcasts
I’ve been invited on a few podcasts in my capacity as a science communicator and a biologist trying to sound the alarm bell about the plastic pollution problem. 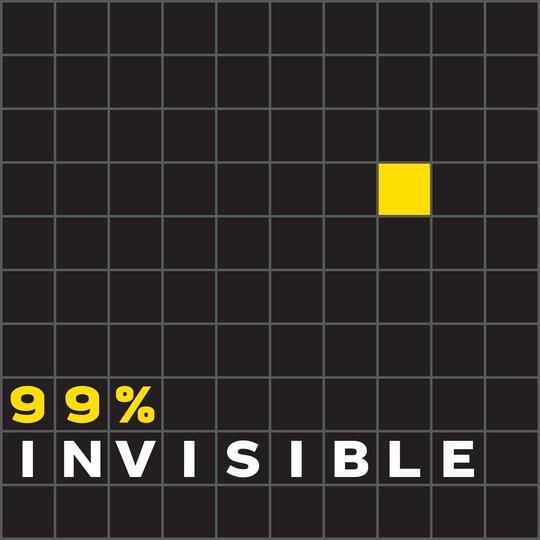 Press
Interviews and news coverage stemming from my work as a biologist, science communicator and educator. 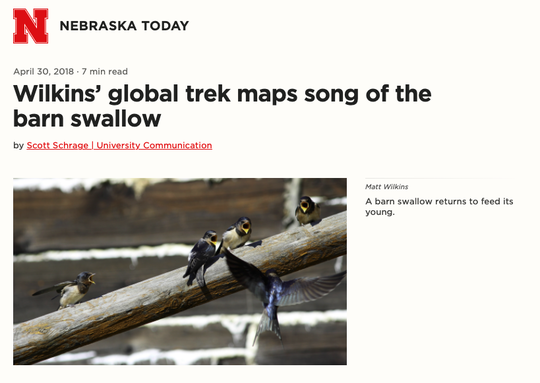 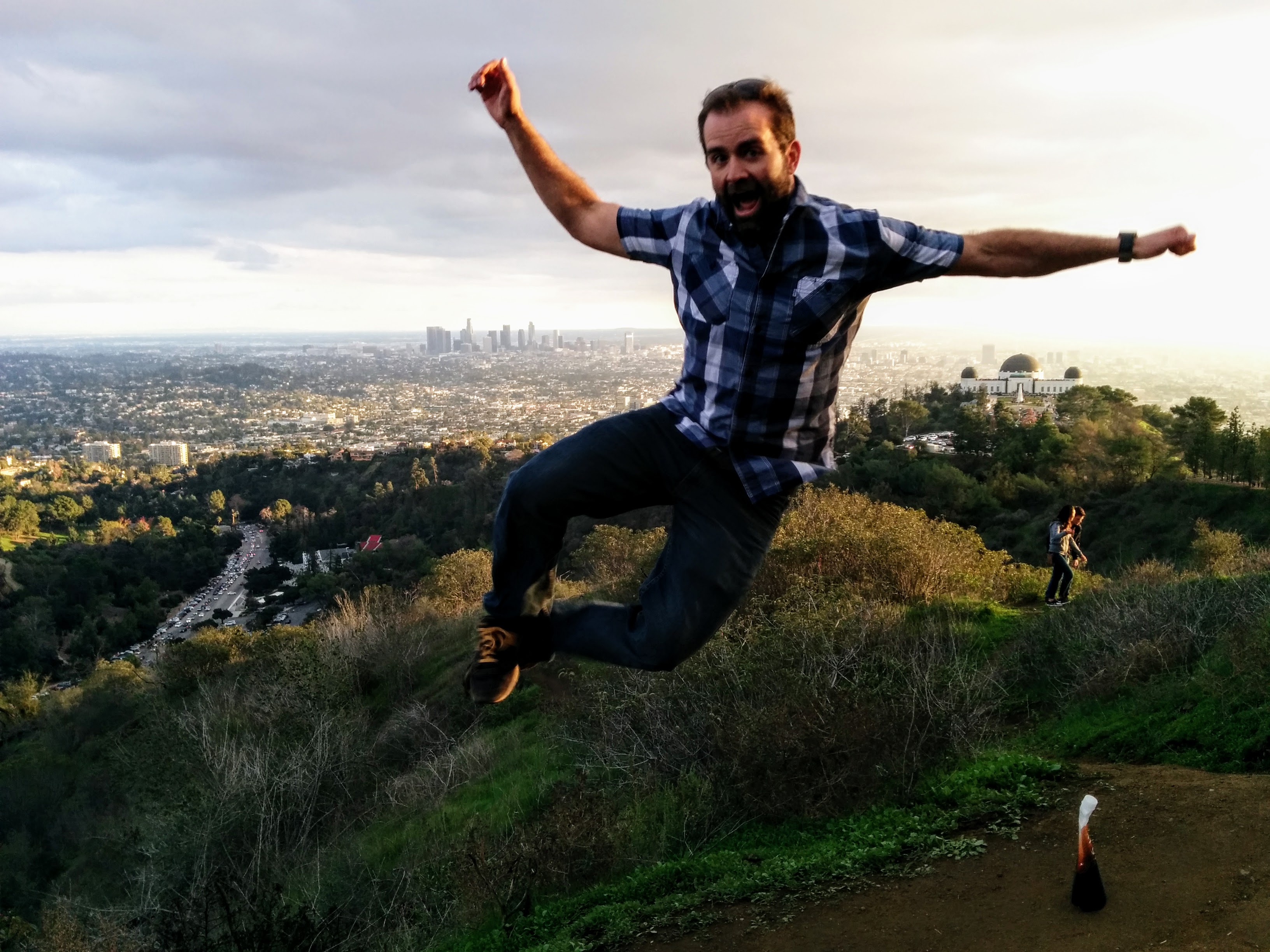