#32 | Matt Wilkins | That is How an Evolutionary Biologist Do 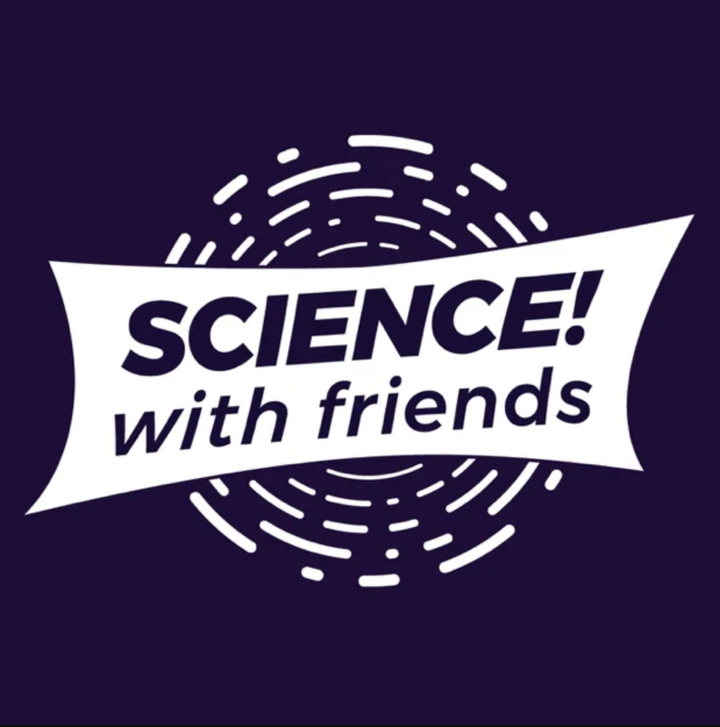 Which is scariest: barn swallows, wolf spiders, or middle-schoolers? If you’re Dr. Matt Wilkins, the answer is “none of the above,” because nothing is scary when you’ve braved the amorous wilds of Romanian hostels and run afoul of Russian military personnel while conducting fieldwork in Siberia.

During this week’s episode, Matt shares these stories—complete with bird calls, Russian accents, and the musical stylings of the “veloci-rapper”— and so much more.

Listen to the episode

I’m striving to connect grade 5-12 classrooms to the world of Academia in a way that helps teachers and breaks down barriers for students.